TruliUs, a solution of Isabel Group, issues secured and validated business passports for onboarding and completing business transactions online. With one single login, people can easily and safely identify themselves as an employee of a company, and act on behalf of their company, including a digital signature that includes their company role.

As a leading European player in the Identity and Access Management market, TrustBuilder offers its customers a wide range of identification and authentication options, including Identity Providers such as social identities (e.g., Facebook, Google, LinkedIn, etc.) and all important government-driven identities (e.g., itsme®, eHerkenning, IDIN, DigiD, etc.). TrustBuilder provides connections to these Identity Providers (IdP) and a host of applications through its Service Catalog. Rather than building separate connections to each IdP or application, TrustBuilder customers can add them through the Service Catalog. The Service Catalog is offered as a cloud service, which means any updates and upgrades are automatically implemented, without requiring extra effort from organizations.

Thanks to the partnership with TruliUs, TrustBuilder can now offer even more IdPs to its customers, specifically for business-to-business applications. “Among our customers and prospects, we noticed a growing demand for IdPs such as TruliUs,” says Frank Hamerlinck, CEO at TrustBuilder, “especially in one of our core markets, HR services. For many applications, it is important to know what mandates have been attributed to a user, for instance what documents they are allowed to sign, or what expenses they can approve. By adding TruliUs to our growing marketplace of IdPs and applications, we offer ease of use to our customers. This also strengthens our position as the IAM player that supports all local IdPs, B2C and B2B.” 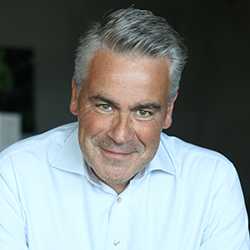 “Identity and Access Management is often seen as something for consumers or employees only,” says Alex Dossche, Vice President Sales & Marketing Businesses at Isabel Group. “When people act on behalf of their company, we need more granularity to determine the right access rights and privileges. TruliUs delivers that. We are very happy to include TruliUs in TrustBuilder’s Service Catalog. This will make it easier for companies to use our service to facilitate and digitize daily interactions with their B2B business partners. Hence it brings more efficiency to many company workflows, like onboarding, and it also reduces costs significantly.” 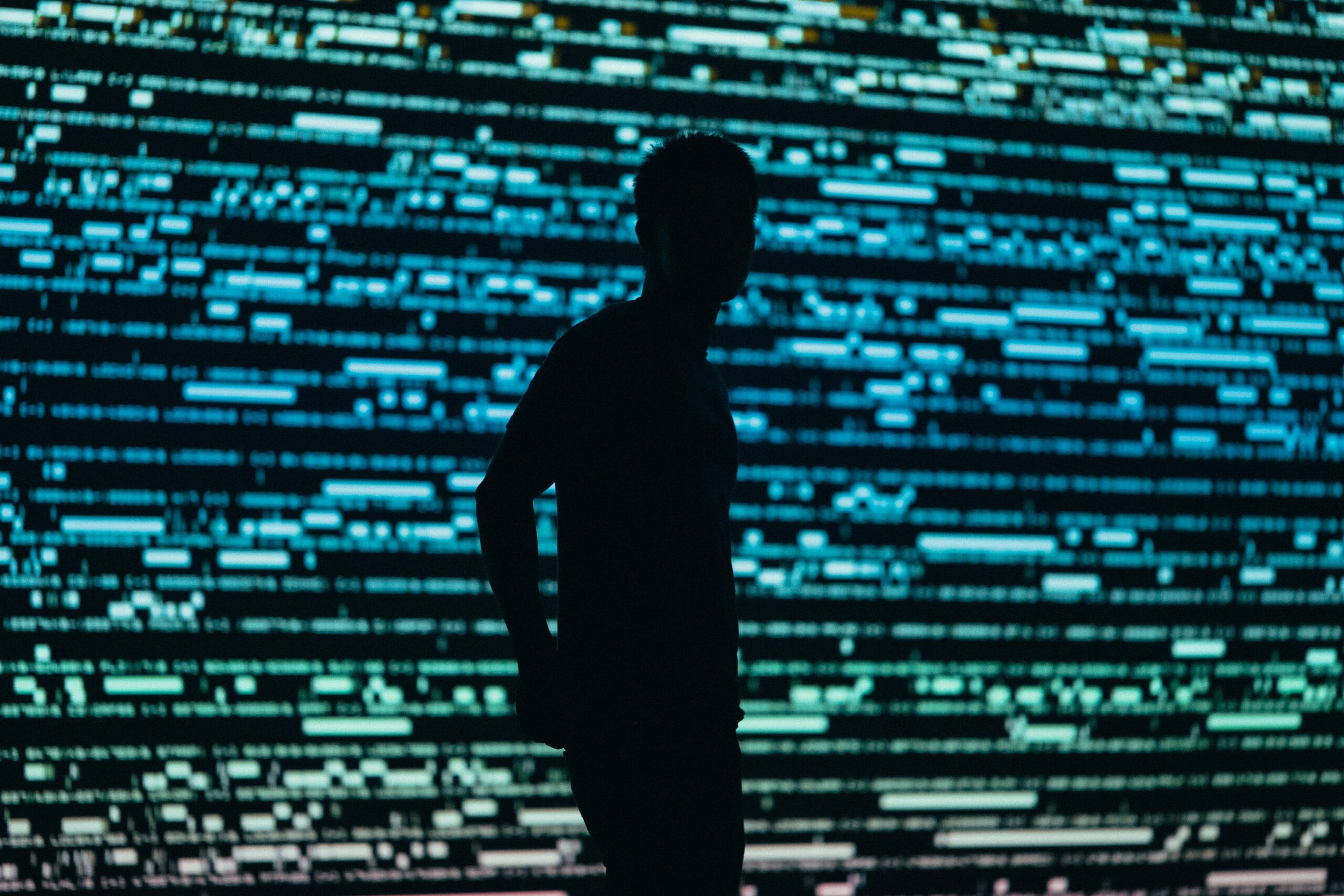 How do you build trust in a digital economy?

Trust, the digital economy engine providing us certainty on our business partners. How does it work? 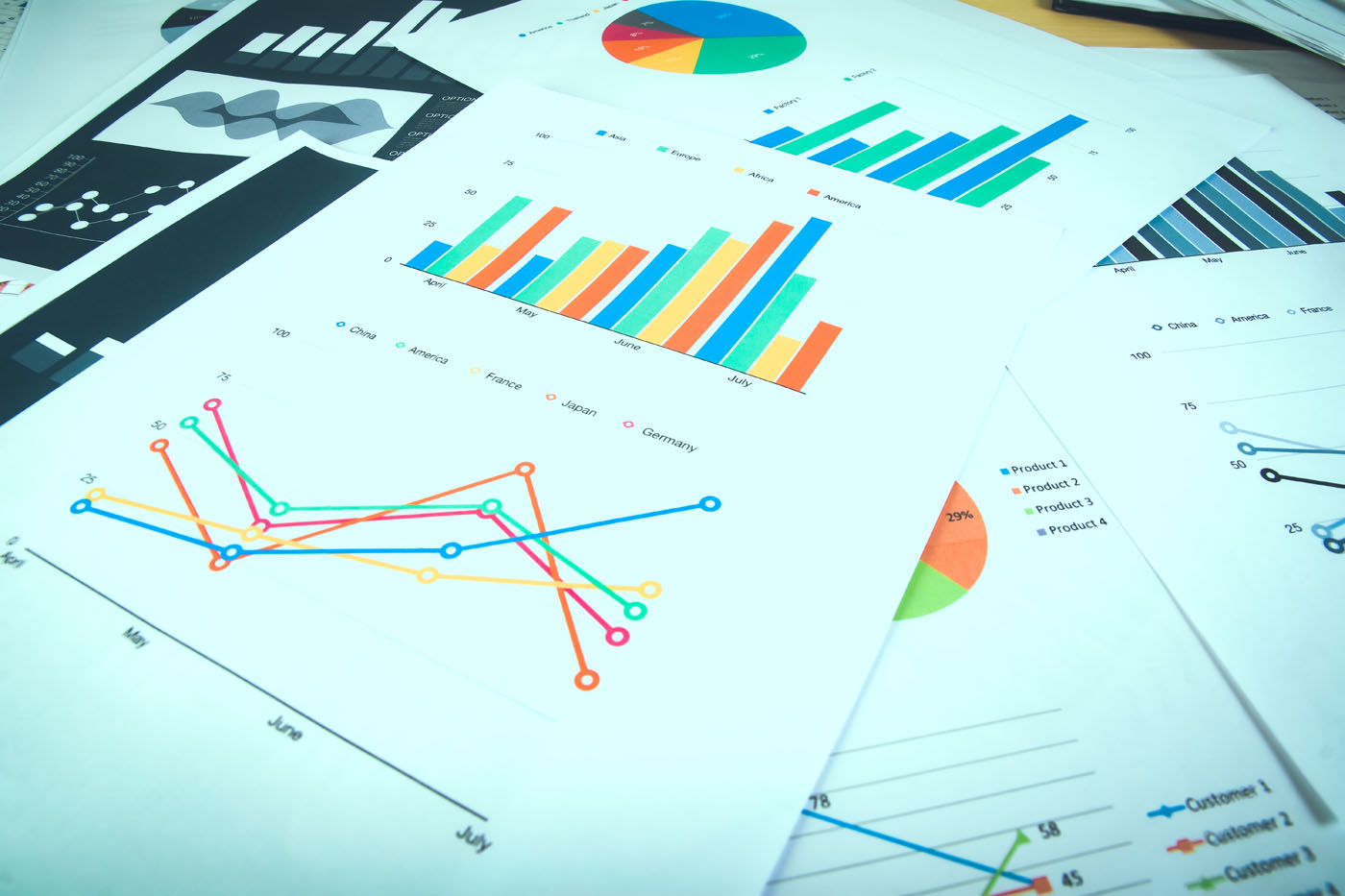 KYC or KYB? What does your company need to securely do business online with other companies?

Due to the far-reaching digitalisation of our society, more and more companies do business online.

Get info on how to become partner